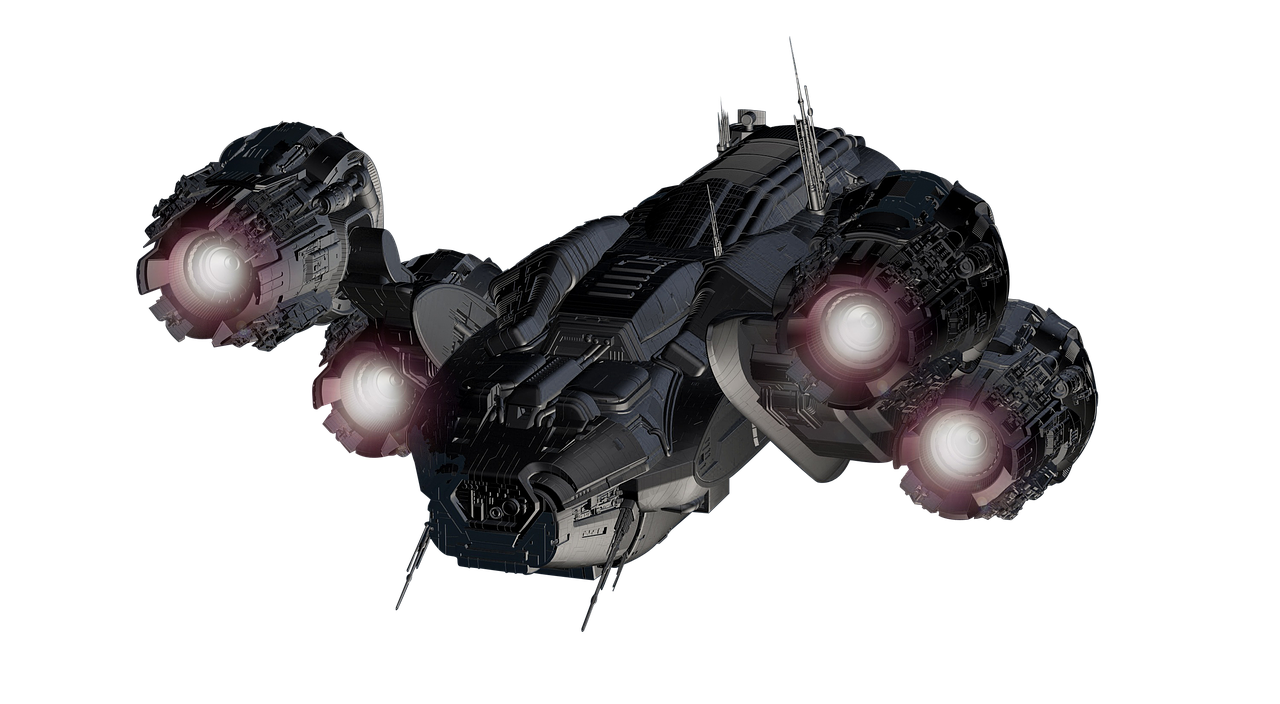 Clans of metabots fighting for freedom and prosperity. But who will survive to the end?

An OpenSea NFT collection of 1000 manually made NFTs with amazing utilities and a chance of winning $50,000. 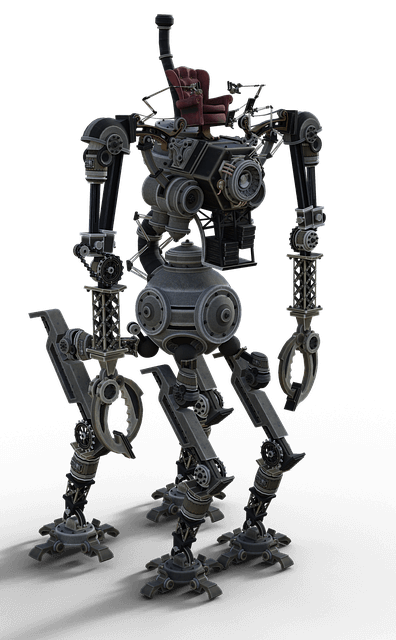 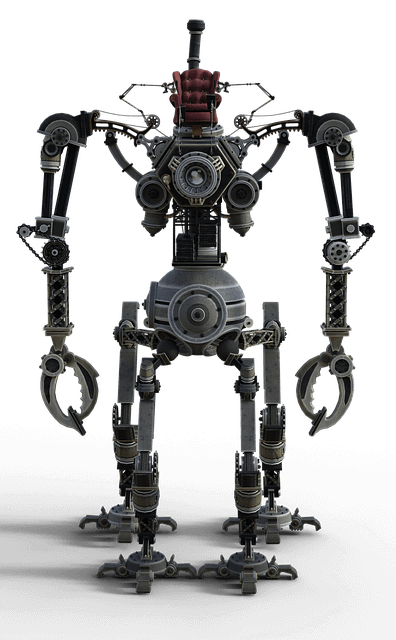 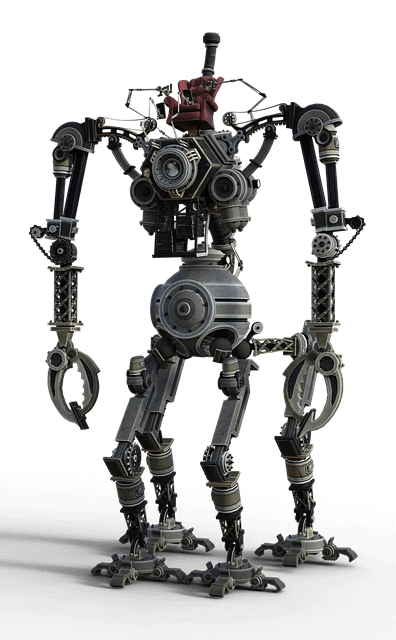 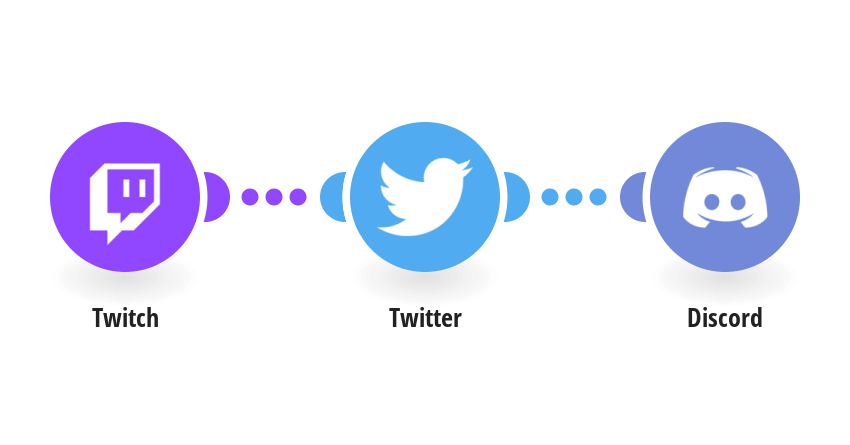 Humans explored far distances from the galaxy after the rapture. The ones left behind started to look for a way to fight against the evil army and its leader.

However, the evil army was far greater and more advanced. Men developed machines to defend their land and their people! Many diverted into clans and begin to fight each other for power and wealth.

But there is one clan, that will win the war for all and end the clans discretion for each other. 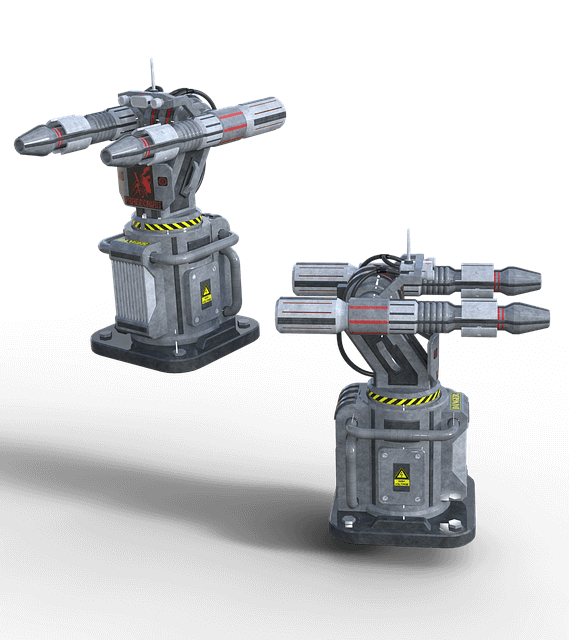